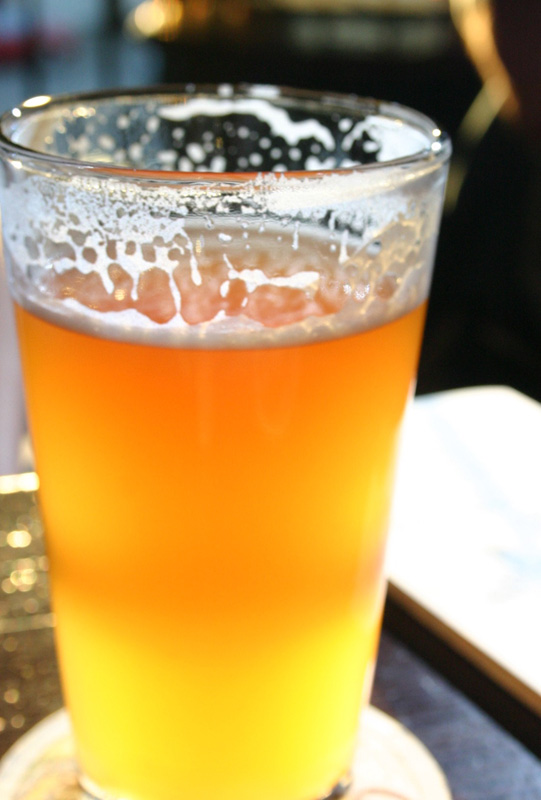 In the craft beer business, like many businesses, those in it like to sit around and discuss the trends, industry quirks and throw darts at the wall of future possibilities.

One such discussion brought up the fact that there are currently around 1900 breweries operating in the US. This is, roughly, the number of breweries that were in operation at the turn of the twentieth century when our population was a quarter its current size. Grover Cleveland was president, Henry Ford was tinkering around with the “Quadricycle” and the refrigerator was a wooden box with ice (and no light!).
This means, as far as American craft brewing is concerned, we are in our second infancy. Nothing brings this point home clearer than when we look at the famed Weihenstephan brewery in Germany where planners are probably running in circles because in a mere twenty eight years they will have to throw a party for their 1000 years in operation. A thousand years!

The American craft brewing scene has witnessed a phenomenal resurgence in the last thirty years since President Carter signed legislation to make home brewing legal. North Carolina, with 28 breweries and 21 brewpubs, has become the southern epicenter of this resurgence of American beer culture. Nowadays, supermarkets and specialty beer stores are crammed with choices that seem to span every geographic region and style known to man.

While some styles have penetrated the consumer consciousness such as Amber, Pale and Brown because they are straightforward and fairly self-explanatory, there are over 100 beer styles being brewed around the country and many of them are making their way to shelves around the state.
As the warm weather approaches a few of the lesser known but more interesting styles that NC breweries are offering deserve a closer look. The following is a small list of a few available that provide the more adventurous palate a bit of relief.

Hefeweizen – the German word for “yeast wheat” ends up having many permutations but, when it comes down to it, we call it wheat beer. This highly carbonated, low hopped, usually cloudy ale is, in my opinion, the penultimate summer beer. The versions done in the German style can have some great esters (which we perceive as aromas) like banana, clove, or bubble gum. One can get lost in this category for a long time since there are so many variations which make it important to keep testing. Places to start: Lemongrass Wheat (Brewing Station – Kill Devil Hills), Hessian Hefeweizen (Natty Greene’s Greensboro), Olde Hickory Hefe-weizen (Olde Hickory Brewing – Hickory).

With co-owner Aubrey Davis, Eric Reece opened the Outer Banks Brewing Station in 2001, bringing  innovating brewing and revolutionary cuisine to the Outer Banks, Eric can be reached at 252-449-2739 or thecrew@outerbanksbrewingstation.com.