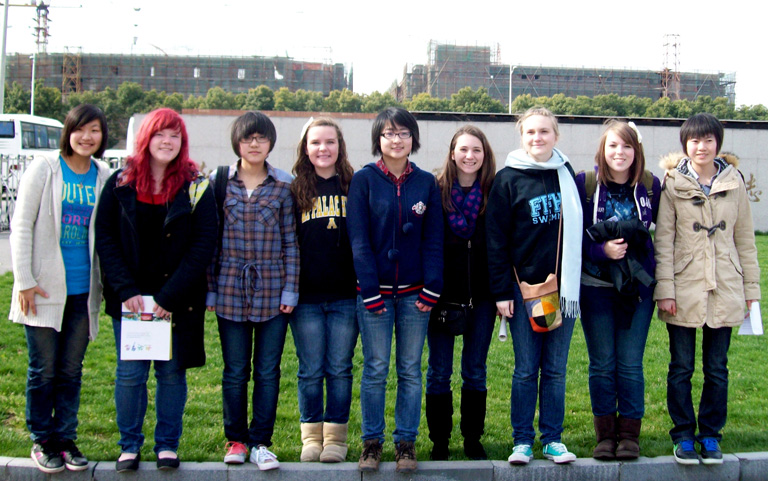 Never underestimate what can be accomplished in less than a day, especially when Amanda Slowikowski puts her mind on a task.

As a result of her quick thinking, the First Flight High School (FFHS) senior was selected for a merit-based scholarship to study in China this summer, beginning June 25th and ending August 11th.

Part of the National Security Language Initiative for Youth, it is sponsored in full by the United States Department of State. It allows around 500 American teens the opportunity to study a foreign language overseas that’s often not studied here, such as Korean, Persian, Arabic and Turkish.

Including Chinese, which immediately appealed to Slowikowski. The appeal had to be quick, however, since she found out about the program through FFHS English teacher, Jane Shipman, on the eve of the application’s due date.

“She said, ‘Amanda, I forgot to tell you about this opportunity,'” Slowikowski said. “She couldn’t remember the name of it, but she knew it was for a long time in China. But the application was due the next day.

“I got to school in the morning, went to her room, found the website and she showed it to me. I worked through a little bit each period doing the application, and then I stayed after school with her, and she helped proofread all of my essays. I came home, took some pictures with my family, because that was part of it, and I sent it all in that night. I think I went home at 7:30 that night.”

Shipman first connected Slowikowski with the People’s Republic of China through her role as advisor of First Flight’s China Partnership. A group of FFHS students went to China last March and learned more about the culture through a partnership with Meicun Senior High School in Wuxi, located a little west of Shanghai. In return, students from a Chinese high school come to the Outer Banks to learn more about American culture.

That piqued Slowikowski’s interest. She studied Chinese I and II via online courses this year to better understand the language. After completing the summer program, Slowikowski is glad she will now get a full immersion in the culture.

“I’m really going to have to pick it up fast in order to communicate,” Slowikowski said. “My host family doesn’t have to speak a word of English, so the only way I may have to communicate with them is in Chinese. It’s kind of a do or die situation.

What prompted her to look into foreign countries falls into her desired major, international relations. She is set to go to American University in the fall with plans to one day become an ambassador, hopefully to China. 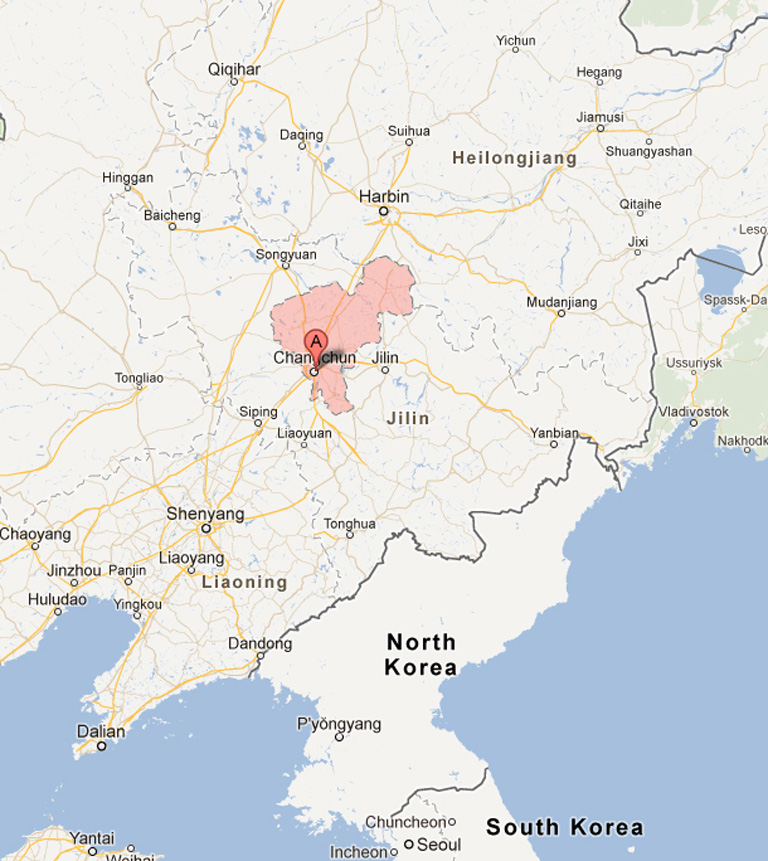 She will spend most of her time in Changchun, a city in northern China. It has some Russian and Japanese influence, as well as being situated on the border with North Korea. She will attend language and culture classes five days a week.

Shipman has noticed a change in Slowikowski from a shy girl in her first few years of high school to a strong young woman, and believes part of it is her interest in China.

Her added confidence has also shown in her extra-curricular activities, which includes editor-in-chief of the award-winning student newspaper, Nighthawk News, student liaison for the China Partnership and member of the National Honor Society.

“She’s a student who sets a goal, and then sets out to reach it,” Shipman said. “She doesn’t go, ‘Oh, poor pitiful me, I could never do that.’ She doesn’t say, ‘That’s more than I should try for.’ She sets a goal and goes for it.”

And goes for it no matter the circumstances, even on a short deadline.

“It was a little bit of a rushed application, but I got it in,” Slowikowski said.