It appears as though the fight to keep the Knotts Island and Hatteras Ocracoke Ferries toll free is gaining support. 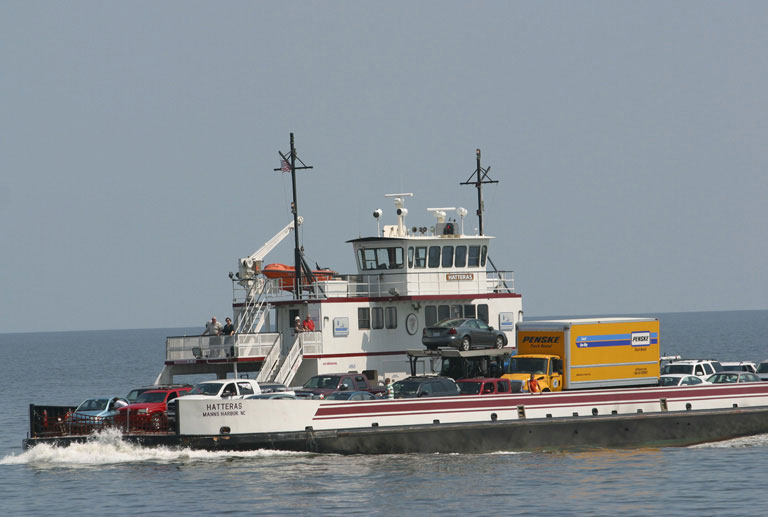 Opposition to a proposal from the state legislature that would assess tolls on Ocracoke/Hatteras and Knotts Island ferries is almost universal in the counties most affected–Currituck, Dare and Hyde Counties. It now appear as though wider opposition to the tolls is growing as the Down East Rural Transportation Planning Organization that serves Carteret, Craven, Jones, Onslow, and Pamlico Counties has come out in opposition to the tolls.

Proponents of the measure—all of them legislators from interior districts—point to shrinking transportation revenues and rising costs to maintain the ferry fleet. Opponents note that for residents of Ocracoke especially imposing a toll would force them to pay to go anywhere. Although Knotts Island residents can go north into Virginia and around the north end of the Currituck Sound, the ferry system is by far the most efficient way across the sound and the only transportation option that keeps them entirely in the state.

Although tolls are charged on some North Carolina ferries, both the Ocracoke/Hatteras and the Knotts Island Ferries are free. A study commissioned by the NCDOT Ferry Division when the concept of charging a toll on all ferries in the state was first proposed in 2012, pointed out that the cost of upgrading the docks and waiting areas to be able to accept tolls and the additional labor costs involved would be significantly greater than the revenues generated.

In 2012 the North Beach Sun took a position in opposition to the tolls. We stand by that position today. To read our editorial click on the link. “Taking the Ferry to Political Insanity.”