Get event updates and info at northbeachsun.com – 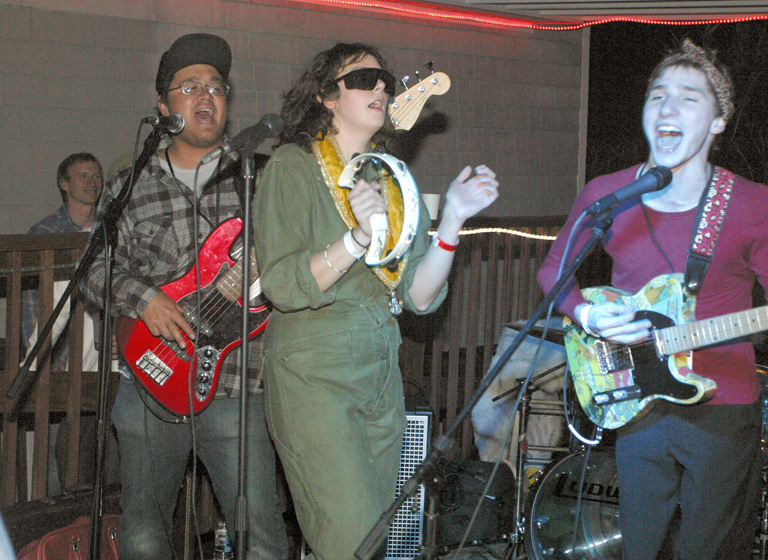 Outdoor Movies on the Lawn

Join the crew of Children @ Play Museum for a family-friendly outdoor movie night. Gates open at 7PM and the movie begins at sundown.

The lawn next to Pamlico Jack’s, Nags Head

Inspired by the Bud Tour of the 1990s, this surf contest is based on a participant-influenced competition structure.

The Hatteras Wave Jam is the only East Coast visit for the 2012 American Windsurfing Tour, which means that the best windsurfers in the nation will all be in Hatteras for this world-class windsurfing event.

Day at the Docks – A Celebration of Hatteras Island Watermen

Enjoy seafood cooking demonstrations, fishing boat and gear displays, activities for the children, live music and much more during this family-friendly celebration.

Meet pirates as they visit local restaurants, or send your kids to Scallywag School for Young Scoundrels at Kitty Hawk Kites where they can learn to be pirates themselves.

All Out Pink Road Race

This event, part of the Outer Banks Hospital’s Get Pinked Campaign and presented by the Outer Banks Running Club and Outer Banks Bootcamps, combines running, yoga and pilates all to support breast cancer services in Dare County.

Get you clubs out for the 6th Annual Outer Banks Chamber of Commerce Golf Tournament and Auction at the Nags Head Golf Links.

The Outer Banks Center for Dolphin Research will be on hand to teach children how local dolphins are identified by fin markings.

Get great deals and discounts on kayaks, boards, bikes and more at OAR’s Used Equipment Sale. Held rain or shine.

Participants can choose Olympic, half and sprint distance races through Manteo and Manns Harbor.

This men’s and women’s tennis tournament benefits the Dare Hospice.

Surfers battle it out in this WRV sponsored surf contest.

Take part in the annual Walk Against Addiction at First Flight High School at 10AM. Cost is $10 and includes a goody bag and lunch.

This free, live concert from 3-7 PM in Scarborough Faire in Duck features Mojo Collins and his band Triple Vision for Jazzy Blues.

Join the Currituck Wild Goose Rotary at 9AM for this dash to eat delicious Duck Donuts! Proceeds benefit the Community Free Dental Clinic. 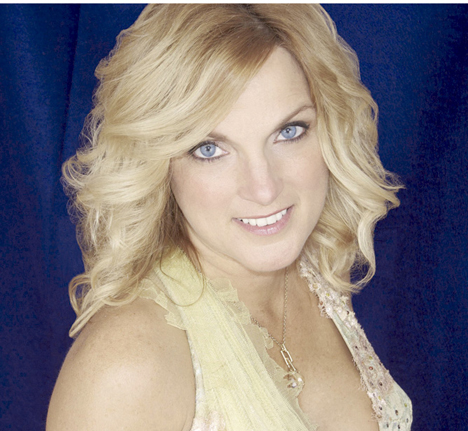 Bluegrass stars such as Rhonda Vincent and Doyle Lawson will be on hand to perform their hits during this 3-day festival of music, southern food and fun.

Cyclists of all ages are invited to ride one of three routes—25, 50 or 75 miles. The ride, which benefits the Food Pantry, begins and ends at Still Waters Baptist Church.

Enjoy local, regional and national acts perform on the Duck Town Green beginning at 11AM. 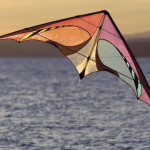 Take a night-time, lantern-lit tour of a family graveyard and a grieving widow’s home. Not recommended for children under 10 years old.

Learn about the endangered red wolf, and venture into the wilderness with guides to hear the haunting sound of the red wolf howl.

The Paul Shaver Memorial Golf Tournament begins with a shotgun start at noon at Sea Scape Golf Links. Cost is $100 per player/$400 per team and includes a boxed lunch. An after party immediately following the tournament will be at The Black Pelican. All proceeds from the golf tournament are donated in Dare County.

The Wings Over Water Festival holds nearly 100 programs on topics such as wildlife photography, natural history, maritime forests, birding and so much more. Multiple locations. 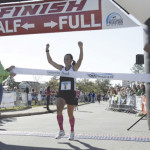 Runners love this annual marathon and half marathon on the Outer Banks for its scenic, mostly flat course.