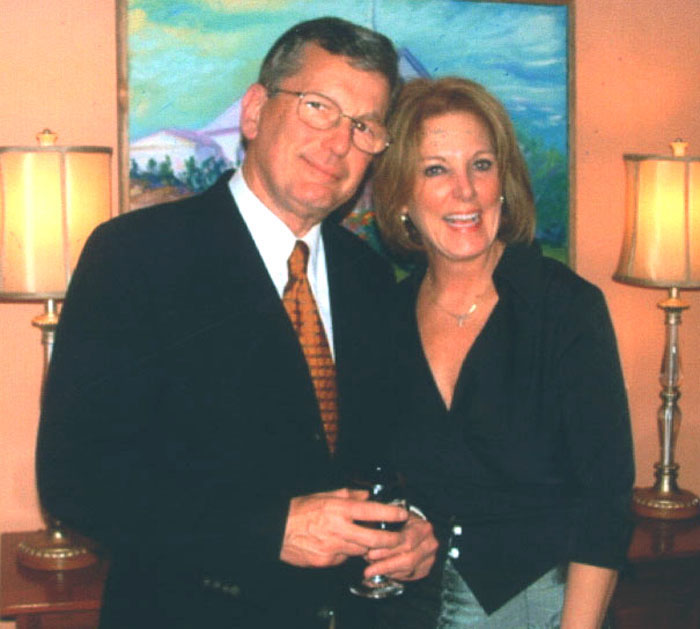 John Bone, the longtime president of the Outer Banks Chamber of Commerce announced his retirement today. Although the last day of John’s service to the Chamber has not yet been determined, Robin Mann, Chairperson of the Board of Directors, has indicated it will be no later than mid June.

For 29 years John Bone has been the face, and in many ways the voice, of the Chamber. When he took over the reins of the organization, the Chamber had just been formed from a group of disjointed chambers representing individual towns on the Outer Banks. Today, the Chamber of Commerce represents over 1000 members from Corolla to Hatteras.

“John has accomplished so much for the Outer Banks,” Mann said. “There’s going to be a hole that will be difficult to fill.”

According to Bone, after 29 years at the helm of the Chamber, the time has come for fresh challenges. “You reach a time when you need a change in your life, now is that time for me,” Bone said.  “I am looking forward to a new chapter in my life.  “

The Chamber plans to fill the President’s post with an interim position during the process of searching for a new president.  Bone,  who will assist with the transition, began working for the Chamber in 1983 as executive officer.