What Is That Biggert Waters Act Anyway? 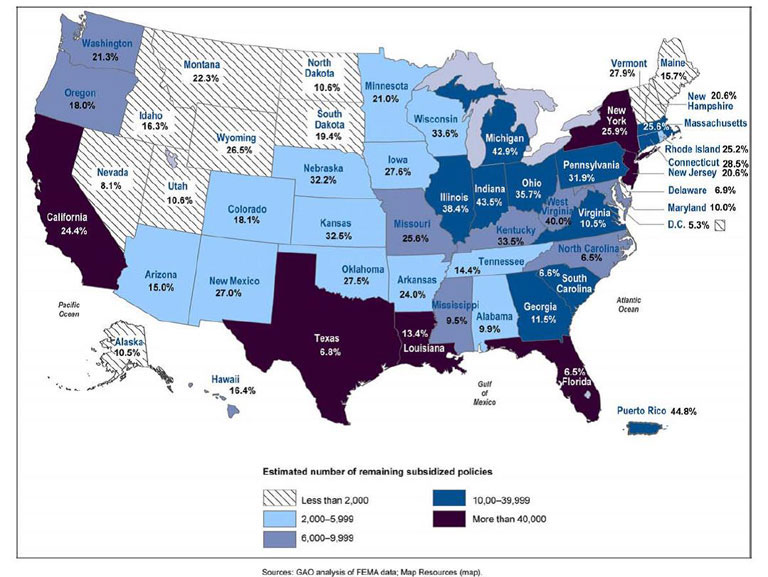 Increasingly in the news for coastal residents, the Biggert-Waters Act is an attempt by the federal government to stabilize the funding for the National Flood Insurance Program (NFIP). Since 1968 the Federal government has offered property owners flood insurance through the NFIP in areas insurance companies will not cover because they feel the risk is too great.

The program has been very successful and today there are 5.6 million policies in place.

However, largely because of catastrophic losses during Hurricanes Katrina and Sandy, escalating costs have threatened the solvency of the program and in 2012 Congress passed the Biggert-Waters Flood Insurance Reform Act. Designed to insure adequate funding to cover future flood events, provisions in the law will affect what many Outer Banks property owners pay for flood insurance.

The need for change is apparent—the NFIP currently owes more than $24 billion to the U.S. Treasury, and yes, that is taxpayer money. The problem is how is that debt going to be paid for and how quickly.

The Biggert Waters Act created truly strange political bedfellows as conservative free-market Republicans partnered who wanted the government out of the insurance business, partnered with liberal environmental groups who felt the insurance subsidies had created a shoreline building boom that was environmentally unsustainable.

The result was a bill that, as written, would raise many insurance premiums beyond what homeowners could pay and predictions of 500,000 to 1,000,000 homeowners losing their homes have been common.

In one of the few truly bipartisan votes in recent history, the Senate voted 67-32 to delay the bill for four years. The legislation to delay the bill is currently waiting House action, where there has been some Republican opposition to the delay.

The concern over immediate implementation of the bill centers on what many consider catastrophic increases in flood insurance the bill mandates—increases in many cases that would be so great they would force homeowners out of their homes. New flood zone maps are also being used—maps that, in theory, represent a realistic risk of flood. As presented the maps would significantly impact many Outer Banks property owners’ flood insurance rates.