The Roys–Passion and Artistry in Music 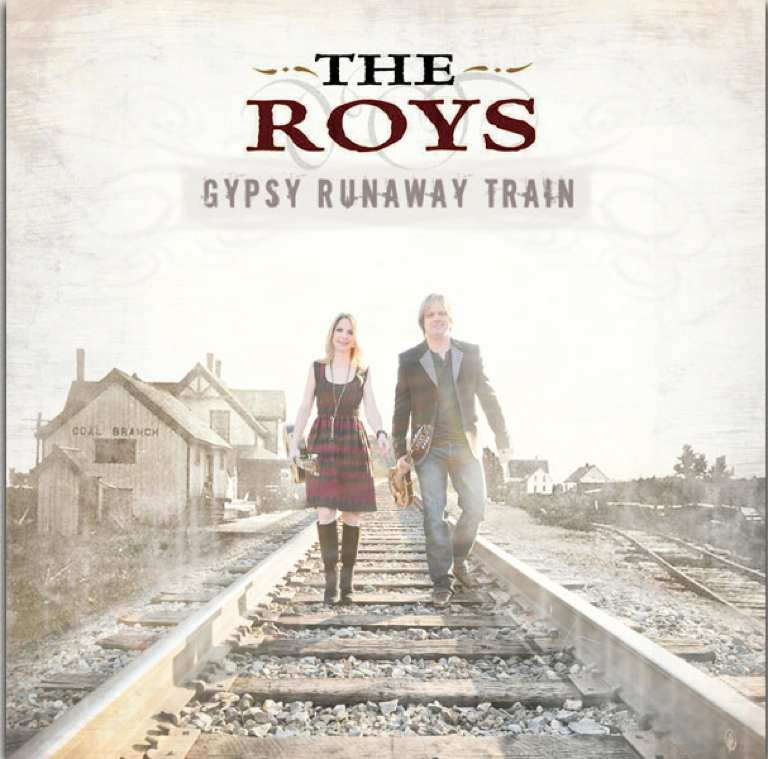 “True artistry comes out of what’s in my heart,” Elaine Roy, the sister half of the Roys says.

It is a sentiment echoed by her brother, Lee. “When you write from the heart, it speaks to people.”

Coming to the Outer Banks Jubilee in Kitty Hawk this Friday night with a return engagement on October 4 at the Outer Banks Bluegrass Festival in Manteo, the Roys bring a bring a crisp clear bluegrass style to the stage.

Musically they are outstanding. Featuring Lee on mandolin, the band is sort of a classic bluegrass with a twist. When Lee is not playing leads, the band uses the mandolin as their primary chord and rhythm instrument, allowing the fiddle and banjo to play solos around the soaring vocals of Elaine.

The music sounds almost simple at times–very close to a classic bluegrass sound–but it is far more complex that that. Instrumental leads intertwine around strong melody lines creating a very unique sound.

But what really sets the Roys’ songs apart are the lyrics.These are lyrics that describe strong, independent people–especially the woman. No one in these songs is sitting around shedding tears for lost loves or crying about lost opportunities.

Their songs are filled with characters who will not yield their dreams; people who will fight for what they believe in. “Her destiny is on the road she’s on” Elaine sings in “Trailblazer.

If there is any doubt about commitment, earlier lyrics make it clear where she stands. “Her worst day won’t be enough, To make her think of givin’ up.”

Then there’s “Still Standing” which is the antithesis of the weeping-broken-hearted-woman song. Elaine admits she’s upset, but…

Finding out just who I am

Powerful vocals–yes, but what really drives these songs, makes so many of them memorable, are the arrangements and the musicians creating the sound. The banjo picking backing up Elaine’s vocals in “Still Standing” is remarkable in how well in stands alone yet merges with her vocals.

Finally, though, it is about commitment, about a belief in the music they are creating. “A song is a powerful thing,” Elaine says.