The Passing of a Friend 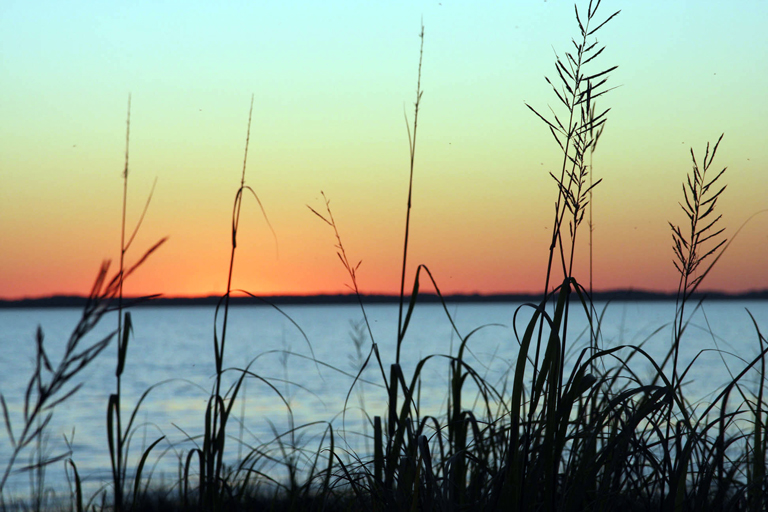 Kevin Kopec was one of the funniest people I have ever met. His humor was quick, somewhat cynical and didn’t have much of a filter on it–which took a conversation with him into uncharted territory at times.

I did not know him well enough to say this with certainty, but it seemed to me that his humor was a defense against those things he knew should be different, but he couldn’t change . . . a way to rage against the system or to not have his voice stilled when others insisted on silence.

Kevin died in a motorcycle accident on Colington Road Saturday afternoon. He leaves behind his wife, Lori and her daughter, Krystin, and a legacy of humor and laughter that is so desperately needed at a time when there is only sadness.