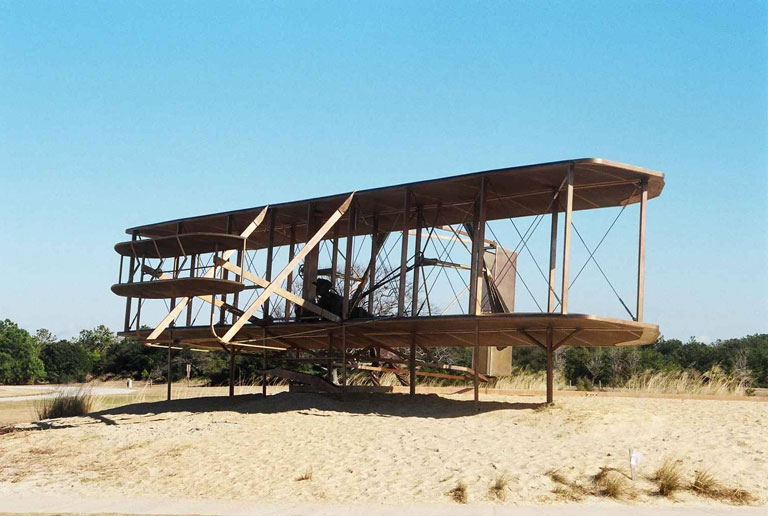 Get event updates and info at northbeachsun.com 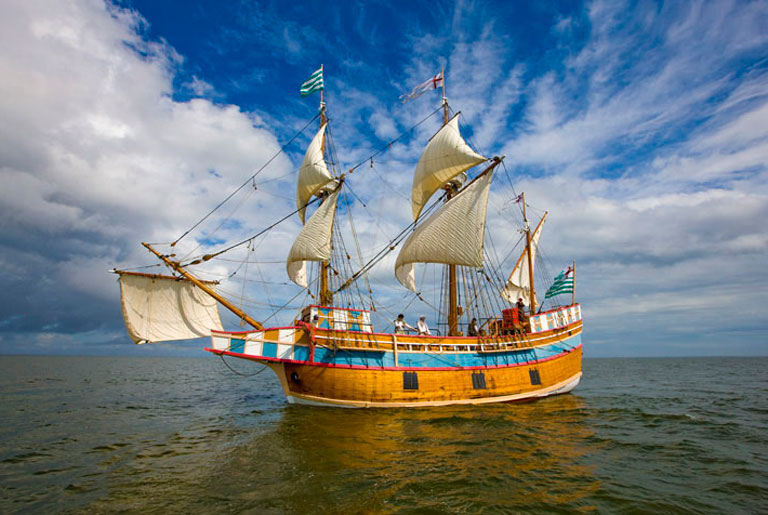 Visit the exhibit that explains the history and construction of the Elizabeth II.

Enjoy the beauty of Whalehead aglow in the splendor of a 1920’s Christmas.

Start your Thanksgiving off by burning the calories in the annual 5K Turkey Trot in Duck.

Learn how the early inhabitants of Roanoke Island prepared for the winter. Activities will include hearth cooking, candle making, food preservation, wagon rides and more. Bring in a non-perishable food item and receive $1 off admission.

Take the kids by the Kitty Hawk Kites Store across from Jockey’s Ridge in Nags Head on Friday or Saturday for a visit with Saint Nick.

Watch the night sky over Jockey’s Ridge light up as kites with lights soar above. Warm up with free hot cider and cookies inside the store.

Enjoy all-you-can eat local steamed oysters and crabs from I Got Your Crabs restaurant, local wines from Sanctuary Vineyards and live music from 12-4PM.

Drop a line in the third annual tournament at Jennette’s Pier. 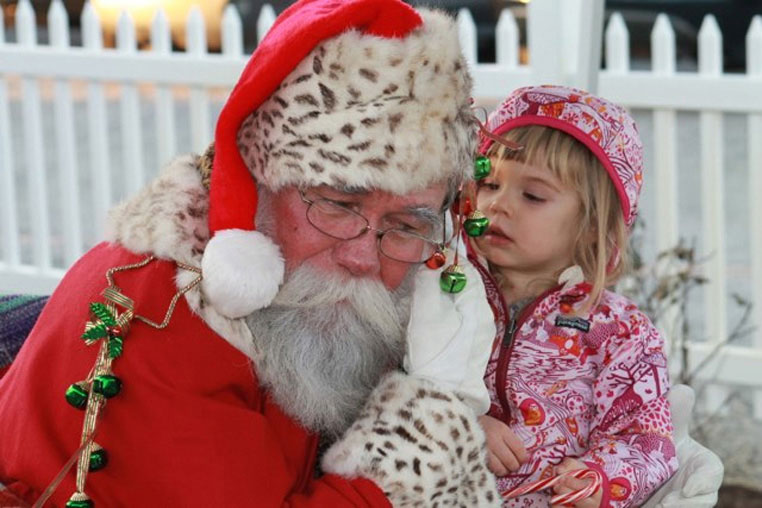 Take a stroll through the beautifully lit Elizabethan Gardens throughout the holiday season from Tuesday through Saturday. The Grand Illumination is November 30.

This 3-day event includes a visit with Santa, activities for children, musical performances, and an auction of donated and decorated Christmas trees at the Gala Holiday Social. The Festival of Trees is a fundraiser for Outer Banks Hotline, a local non-profit organization that aids victims of domestic and sexual abuse.

Water’s Edge Village School and Currituck County High School Chorus will sing outside and then move inside to be accompanied by Mrs. Knight’s Steinway piano. Bundle up and bring your singing voice!

Friday night enjoy a Tapas Crawl through the Town of Duck as merchants keep their doors open later for shoppers. On Saturday watch Santa arrive at the Duck Town Green on a fire truck to light the Town’s Crab Pot Tree. 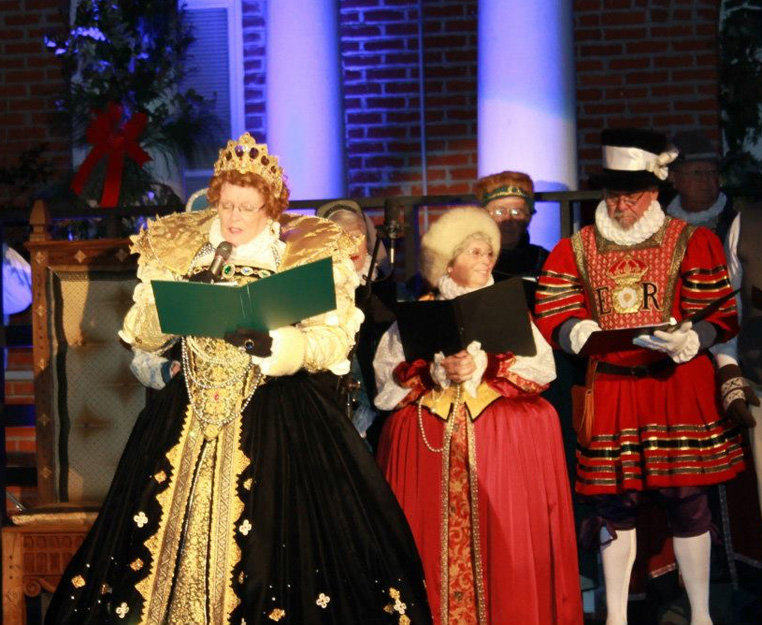 Friday night watch the Grand Illumination in front of the historic Manteo courthouse, and then Saturday enjoy the Christmas parade through downtown Manteo. Take photos with Santa afterwards at the Roanoke Island Maritime Museum.

Downtown Manteo comes alive on the first Friday of each month from 4–8 PM.

Meet at the Creef Cut Wildlife Trail to hear the red wolf in the only place in the world where they still exist in the wild.

Natalie Drummond and cast from the Outer Banks Music Showcase feature the Limelight Kid’s Choir in this Christmas concert.

Buffet breakfast and one-on-one time with Santa! A photographer will be on hand. Share on Facebook or email. $9 in advance only, quantities limited.

Santa and the Train

Santa stops by the Outer Banks Brewing Station for the 5th Annual Santa and the Train festivities. Kids can make Christmas crafts, ride the train and take pictures with Santa.

Christmas Past at Island Farm

Ride on an ox-drawn wagon, visit with Santa, help decorate the tree, eat cookies and watch the preparation of a traditional 1850s Christmas dinner.

Visitors to the lighthouse can take part in this special “winter climb” from 9AM-2PM.

This milestone will be celebrated at the same place the very first flight occurred.

Santa makes an appearance at the Elizabethan Gardens from 6-9PM.

Outer Banks Runcations hosts this run through the streets of Southern Shores that includes a morning photo op with Santa. 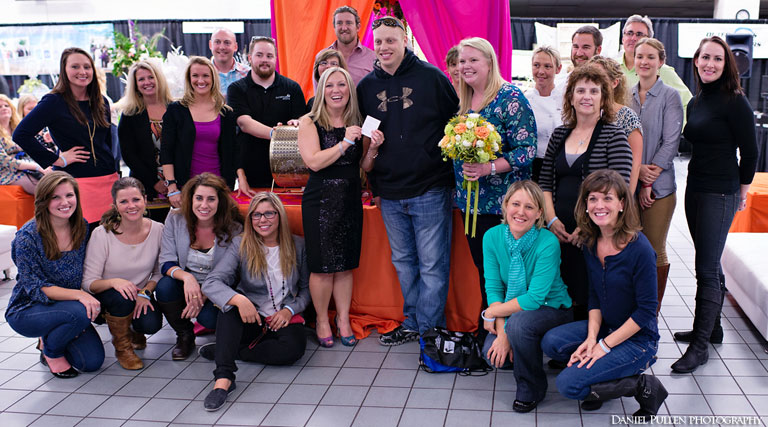 Meet local wedding professionals, take a tour of venues and restaurants and register to win wedding giveaways, including the chance to win a Dream Wedding.

Local art, ranging from conceptual to realistic, will be on display at Glenn Eure’s Ghost Fleet Gallery for nearly a month.

Hear readings and or share your own. Free and open to the public. Sponsored by the Dare County Arts Council.

Dicken’s classic tale of the triumph of human spirit put to the memorable sounds of Lionel Bart’s music and lyrics.

Dance the night away to live jazz music, dine on a New Orleans-style buffet and bid on silent auction items at the Mardi Gras Gala to raise money for the Outer Banks Children’s Museum.

This 100-mile race takes runners along Highway 12 through the Cape Hatteras National Seashore and over Bonner Bridge. 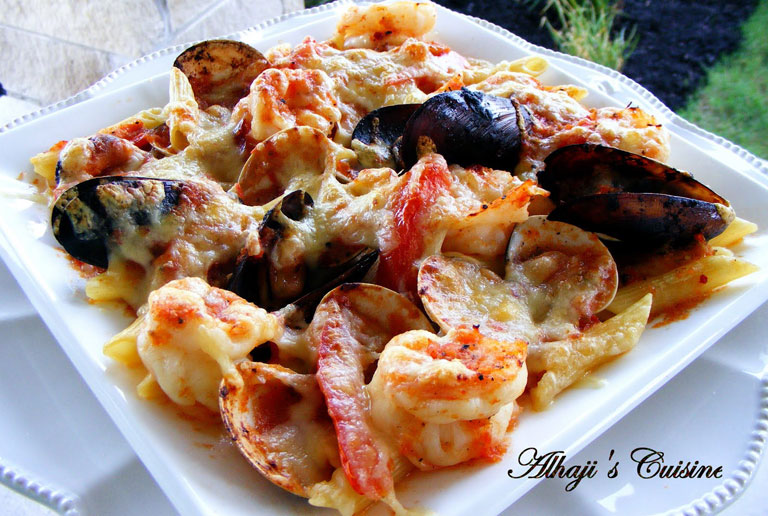 OBX Taste of the Beach

Take part in the largest St. Patrick’s Day parade in the state, complete with floats, marching bands and live music.