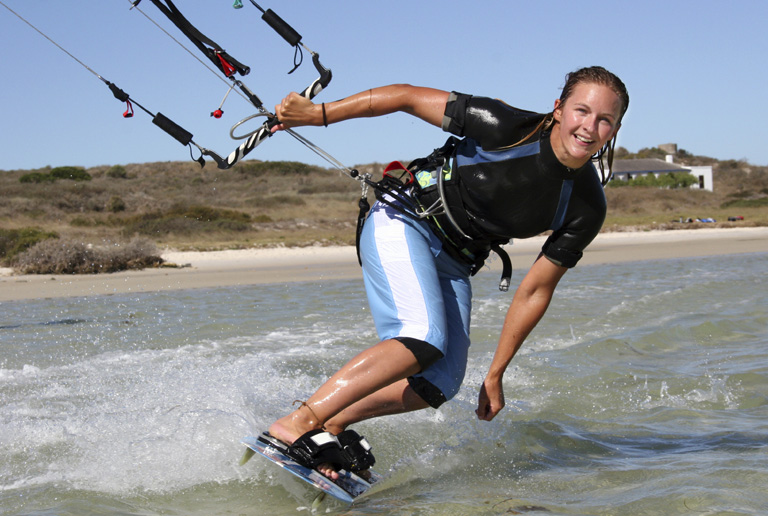 Enjoy music by The Holiday Band, The Craig Woolard Band and Band of Oz on the lawn at the Whalehead Club.

Sip on beer and wine while enjoying the musical stylings of Lil Ray Neal and Jackie Scott.

Graveyard of the Atlantic

Hear the spooky tales of shipwrecks and pirates.

Ghost Tours of the Outer Banks

Experience the legends and lore of the Outer Banks. 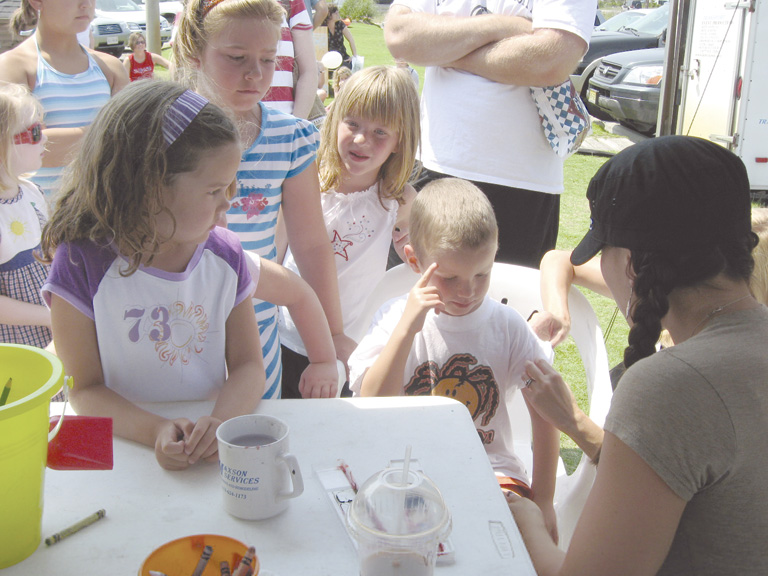 Visit the village cemetery and see the ghost child captured on film.

June 1 (First Friday of each month through December)

75th Season of The Lost Colony

Watch kiteboarding pros compete for the most coveted crown in the kiteboarding circuit, the Triple-S (Surfs, Slicks and Sliders).

Kids ages 6-12 can learn about mint in The Gardens, by making mint rubbings, planting mint and eating minty desserts

Children of all ages are invited to join in story time, and then afterwards take part in a hands-on activity.

Hunt through the Gardens for clues to a pot of gold!

Take part in an afternoon of wine tasting and local music, and enjoy a discounted rate on the Museum tour.

Children and parents can explore the Gardens using all five senses.

Watch the sunset and while listening to jazz music performed by the US Air Force band Rhythm in Blue.

Children and adults are invited to participate in this fishing tournament.

5 ensemble musicians perform everything from jazz to swing and beyond.

Music on the Mind

Under the Oaks Arts Festival

Over 100 artists will be featured in this free arts festival.

Surf contest for kids16 and under.

Enjoy the area’s top musical acts at this outdoor venue. 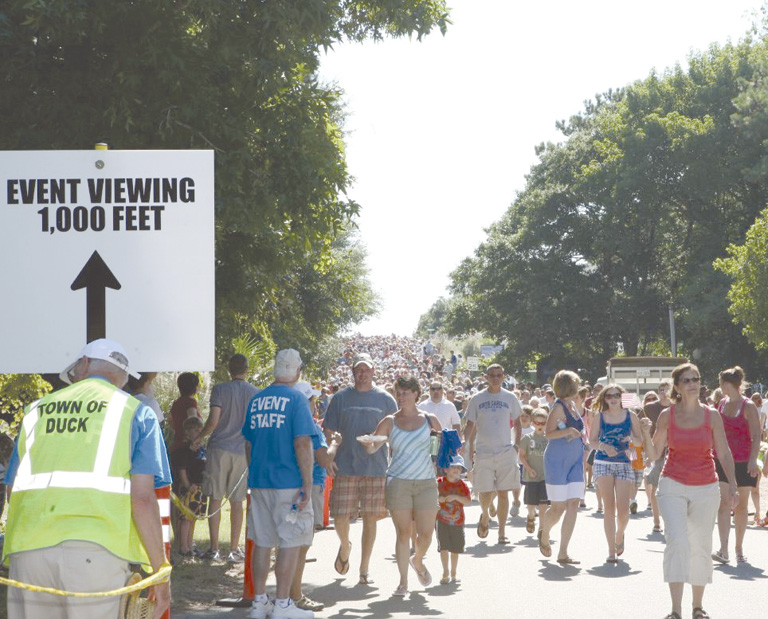 Celebrate the presence and significance of the wild Colonial Spanish Mustangs. Try a mini riding lesson, take a carriage ride, and listen to local music.

Beginning at the crest of the hill on Scarborough Lane, the parade goes for one mile with a community social following at the Duck Town Park.

Enjoy a patriotic concert by the 440th Army Band.

This 4-week long concert series will be held on Tuesday nights.

The A&T State University theater group performs Ain’t Misbehavin’, a musical tribute to the musicians of the Harlem Renaissance.

Wine tastings, live music and Christmas in July – all for the Outer Banks Relief Foundation!

The kite festival celebrates aviation with two days of flight and kite fun. 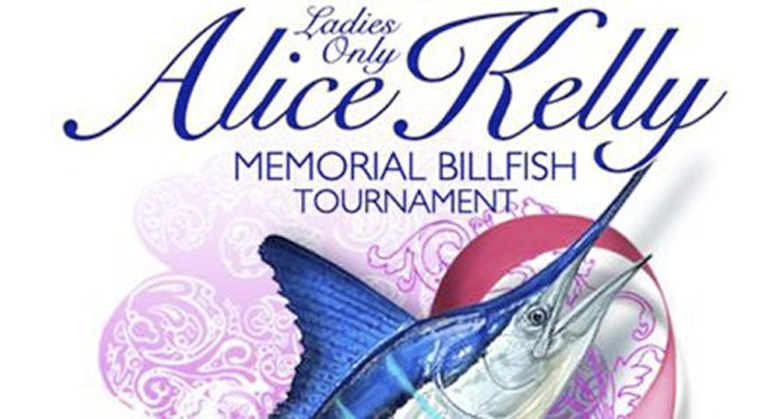 Race on the wide, sandy beaches of Kitty Hawk to raise money for the Outer Banks Relief Foundation.

Family fun to celebrate the second birthday of the Children’s Museum.

This autism awareness event pairs surfers with autistic children to introduce them to the world of surfing.

Ladies get their chance to reel in a billfish in this tournament that benefits the Outer Banks Cancer Support Group.

World-class fishermen compete in this event to catch “the big one”.

80 artists from all over the east coast will be on hand at this two-day outdoor show at the Manteo waterfront.

Bud Light sponsors this surf event that focuses on surfer’s individual scores, rather than pitting contestants against each other.