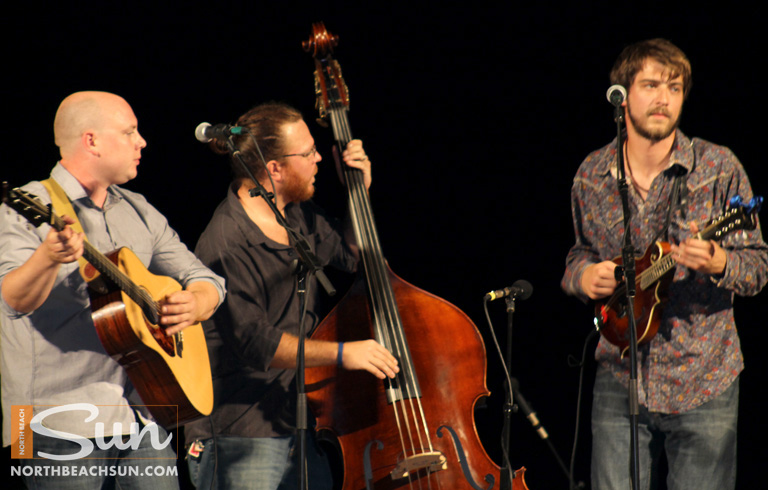 A couple of quick notes on the first day of the Outer Banks Bluegrass Festival.