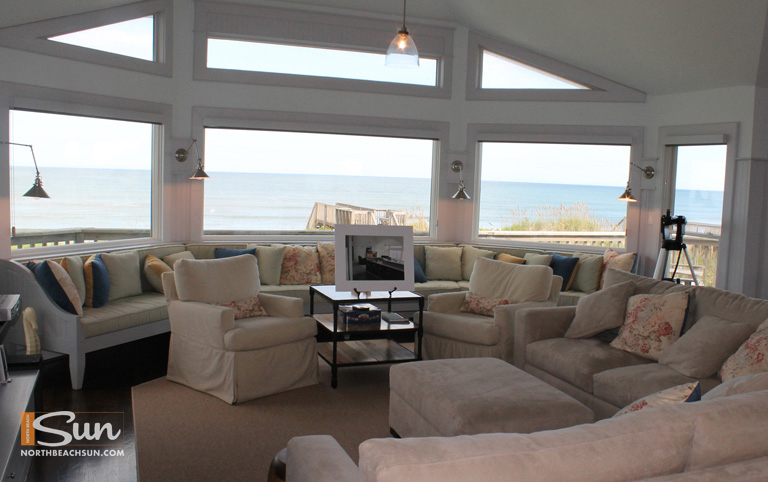 The 20th Annual Outer Banks Parade of Homes is underway, and although I didn’t get a chance to our all 20 of them, I did get to see most of the houses on the northern beaches.

Some really spectacular homes and I doubt if my photography does them justice.

One of the things that really stands out is the pride in the workmanship that goes into the homes. I got my ear bent by every builder I saw—and if the builder wasn’t there, the contractor who was standing in—about the details of what they did, how proud they were with the finished product. 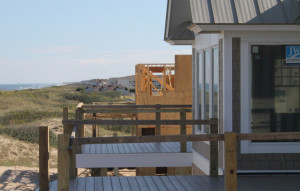 Sumit Gupta of SAGA Construction, a company that has really taken off in the last few years, explained to me that one of the reasons they have so many homes under construction in their Pine Island Reserve is because they did such a good job on the first house that property owners felt comfortable going forward with them.

That sense of cooperation was seen everywhere. Homeowner Lisa West, lives in Maryland had very high praise for the job Gary Cosgrove of SeaGrove Homes did on her “Absolutely Shore” beachfront home in Corolla.

Gary, according to Lisa, communicated clearly and consistently the status of the project and any problems that cropped up. As a consequence, both she and her husband were pleased with the outcome—so pleased that Lisa was at the Parade of Homes, handing out flyers for Gary.