Let Me Insult You; It’s Cool if I Say “No Offense” 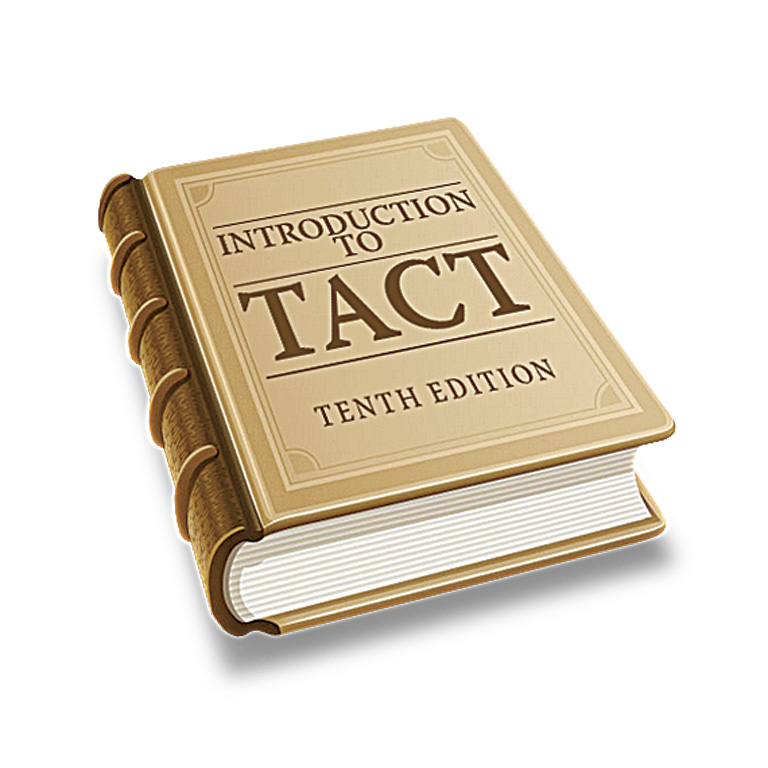 Honesty is an all or nothing proposition with the young ones.

“Hey, your legs are pretty chubby. No offense.”

Had this been anyone but an earnest quasi-innocent child, I think my head might have spun 360 degrees before popping off. Alas, it was my oldest, contributing his daily bits of truth and observations poolside on our vacation just months after having my third (and last) baby. After a few deep breaths and gulping of my rum punch, I started with, “Just so you know, I know that’s true, but most people probably wouldn’t like to hear that, which kind of means it is offensive…”

No further explanation was allowed before he burst into tears saying, “I would never hurt your feelings on purpose! I thought that was the polite way to say fat!” I tried to stop him before he went completely postal.

I was pretty straight up honest about it myself: “Yeah I know what I look like, and you and your siblings are at least 75% responsible for this business, and it is HARD… I’m going to yoga, the gym…” I’m explaining to no one but myself because he can’t hear me over his own forced sorrowful wails. I alternate between proclamations of an instant “do-over”, hugging him, and telling him to get it together and fast. Go do a cannonball or something, for the love of God!

Now I ask you, how messed up is this? He’s calling me fat (in two different ways), and I’m consoling him?

This parenting nonsense is so confusing sometimes. So many feelings coursing through my body, and thoughts—oh, the thoughts racing through my head. “Did he just say that? He’s right, this swimsuit isn’t so flattering. Where is my black one? I don’t go about pointing out his imperfections—oh great, now he’s all traumatized and confused—but I will be all over the gym when I get home…”

The thing is, honesty is an all or nothing proposition with the young ones. There is a fine line between being honest and being an omnipresent Captain Obvious pointing out every single flaw. The older two children are 4 and 7, and have entirely different styles and concepts of truth telling. The complexities of tact and honesty are lost on kids who are too young and too busy to care.

With lessons on the value of Honesty, you will get more than you bargain for. Poise. Tact. Grace. No, no, and Hell No. One day it’s a cute little tale they’re spinning, and you’re thinking what creative children you have and admiring their adorable ramblings. Then one day, and you’ll never see it coming, SHAZAM, they are calling you fat and asking 20 questions about the stress zit on my chin. Truth is tough sometimes.

The four-year-old tornado is living about 60% in The Land of Make Believe, 20% in “Well, well, it was…Ooh, I love my doggies!” (ADHD—totally from me), and the rest is a healthy mixture of Lies, I Can’t Remember and Screaming/Raging Inaudible Sounds Ending In “I’m trying my best!”

The oldest recently has been “truth-challenged”—a new phase for him—and he sucks at lying just like me. But he’s doing it anyway, and it’s ticking us off, so “Truth or Lie” is a big theme around here these days. “I’m just being honest mom; not telling you would be a lie!” *sobs*

Too soon to tell with the wee one, but one thing’s for sure. I’ll need something to get through this stage, because YOU CAN’T HANDLE THE TRUTH! At least not without some serious coping mechanisms.