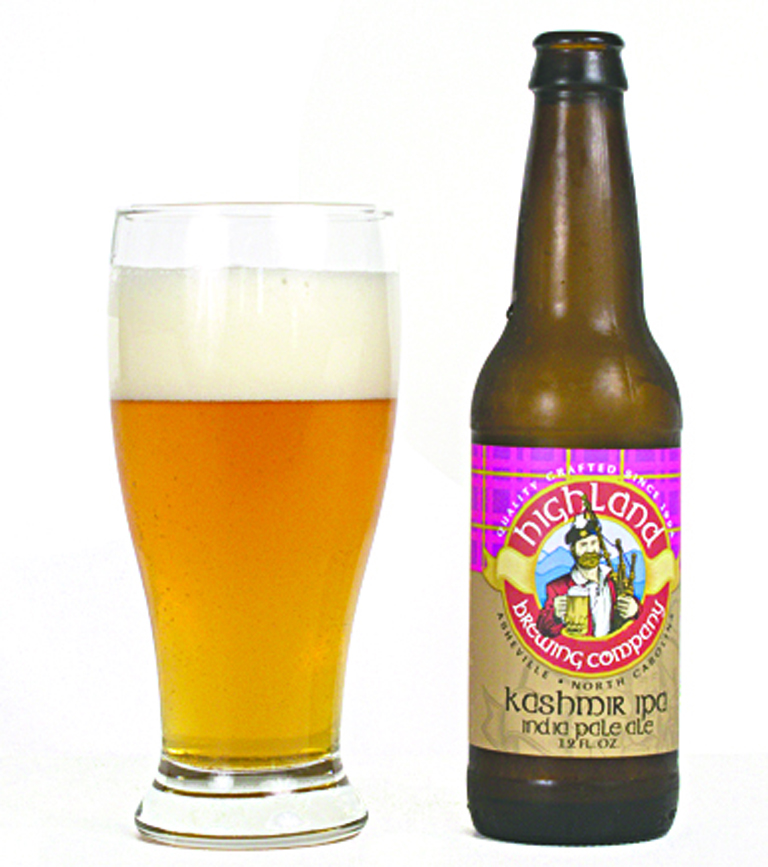 It’s All About Style

This spring I wrote about the emerging accessibility of a few lesser known styles of beer in North Carolina: Kolsch, Wit, and German Hefewiezen. While these styles are, in my opinion, the perfect summer beach beers, I would be remiss if I didn’t point out a few of the industry darlings, namely, Pils, Pale and IPA (India Pale Ale).

Years ago the Great American Beer Festival, which runs the biggest beer competition in North America, created a category for the big breweries called American Lager that has its roots in German 19th century style lagers. These lagers are related to the European Pilsner (Pils) style which, when considered with all its derivatives, is by far the most often consumed beer in the world. Because the taste is so similar to a pilsner, many of the beers created in this style carry the pilsner label in their name.

Another broad category, long considered a catch-all and perhaps the hardest to narrow down, is the Pale Ale, which is why it has so many sub-categories such as Amber, blonde, Biere de Garde (France), Burton, English “session” bitter, Irish Red, IPA, and the American Pale Ale.

The runaway splinter group within pale ales is the IPA. Although an English style, we American brewers have gone ballistic over this style creating the likes of Double IPAs, Black IPAs, Imperial IPAs – you name it. We can’t get enough of those hops, and brewers are trying to out hop each other at every turn!

India Pale Ale owes its name to English exporters sending beer to the Indian market, which some believe caused brewers to increase the hop levels in their beer to withstand the voyage (hops are a natural preservative). Regardless of the why, we know now that beer nerds in the US love their hoppy IPAs and that there is a large and wide ranging market for them, especially here in craft brewing’s southern stronghold. Check out High Roller IPA (Big Boss Brewing – Raleigh), Sisters of the Moon (Mother Earth – Kinston), and Kashmir IPA (Highland Brewing – Asheville).

With co-owner Aubrey Davis, Eric Reece opened the Outer Banks Brewing Station in 2001, bringing innovating brewing and revolutionary cuisine to the Outer Banks. Eric can be reached at 252-449-2739 or thecrew@outerbanksbrewingstation.com.