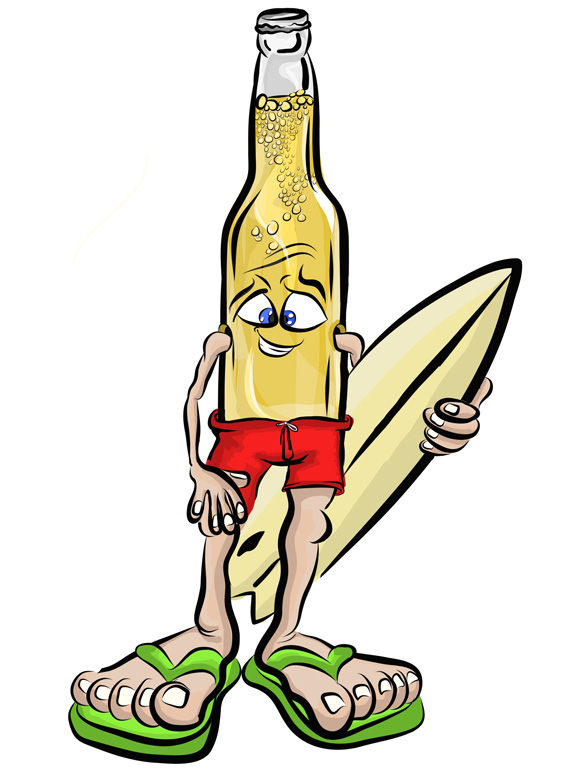 It’s weird how people who wouldn’t consider eating the exact same meal seven nights in a row won’t blink an eye at ordering the same drink with every meal.

I’ve been asked before what I like to drink when I’m not at the Brewing Station. I’ll tell you that is one loaded question because I am the consummate mood dependent drinker.

I have a hard time relating to people who have just one type of “drink” (style) that they rely on when they imbibe.

To me it would be like living someplace where the weather never changes—nice reliability but sooner or later a painful boredom would set in. I go with what the situation dictates: landscaping or late morning, hefeweizen; cold winter afternoon or deep thought, stout; BS session with friends, pils or pale. The list is endless, which is the point.

It’s weird how people who wouldn’t consider eating the exact same meal seven nights in a row won’t blink an eye at ordering the same drink with every meal. Bizzare!

Since the craft brewing explosion in the US one can now find beer styles to match just about everything under the culinary sun. Check out the volumes of info in the beer and food section of craftbeer.com (the non-profit Brewer’s Association news outlet) then give their super handy pairing chart a test spin to find some good starting points.

Experiment! The great thing about beer is that your local specialty store probably has a “singles” or “mix and match” rack that you can try something new for two bucks a throw. You can’t beat a whole new experience, ready to go, for less than the price of a Big Mac.

Even better: go to your local brewery and see if they’re in the mood to give out some samples – you never know!