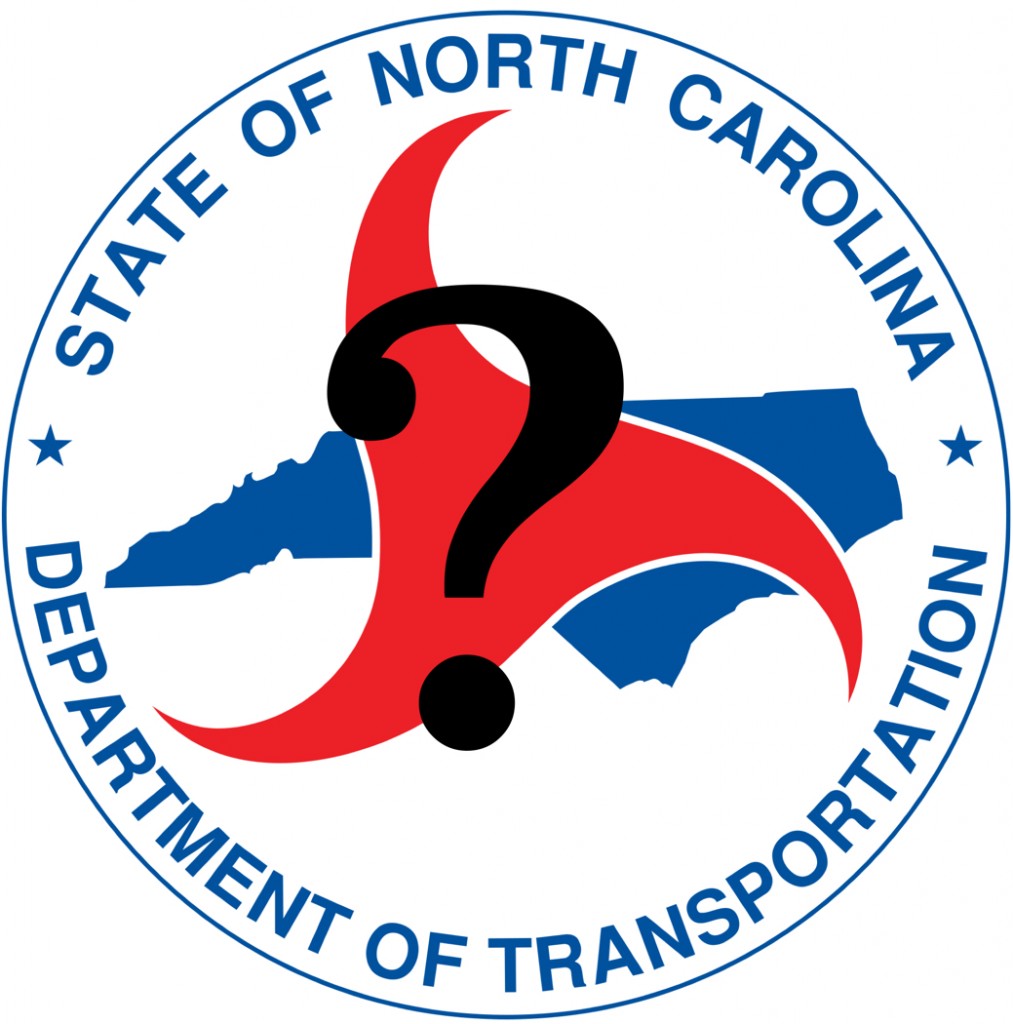 An editorial opinion by Kip Tabb

Journalists are on a number of government information email lists—it comes with the territory and it’s a necessity. For the 20 years that have been writing on the Outer Banks I have been receiving emails from various government agencies; they are an important source of information from the departments they represent.

Until Saturday when I received a document from the North Carolina Division of Transportation (NCDOT) entitled: “Myths vs Facts: What New York Times, Huffington Post and other media outlets aren’t saying about common-sense privacy law.”

In this email from NCDOT (full text at end of editorial) there is nothing about transportation, nothing about road construction or building bridges. It is a defense of the recently passed “Public Facilities Privacy & Security Act”—a law that is widely seen nationally as restricting the rights of the LGBT community, targeting transgender individuals specifically.

I do not know state law well enough to say if the use of a governmental department’s email list to extol a political position is legal, but I can say if it is ethical or not—and this is not ethical.

And it is dangerous.

In our form of government—state or federal—the executive branch holds tremendous power. If that power extends to the unfettered use of government agencies to deliver a political message what would prevent a sitting governor from coopting every department controlled by the state into delivering an attack on a political opponent?

This is about an abuse of power; it is not about my position or anyone’s position on this law. That is irrelevant to the mission creep of executive privilege.

Make no mistake—this is not business as usual. In 20 years of receiving emails from government departments, I have never seen such a blatant attempt to shill for a specific political position.

The sending of this email is offensive and reason to fear governmental overreach. The content confirms those fears.

Filled with half-truths and shaded language, the email reeks of a propaganda broadsheet.

Here is an example:

Formatted in a question-and-answer style, the question, “Does this law prohibit towns, cities or counties in North Carolina from setting their own nondiscrimination policies in employment that go beyond state law?” is asked.

The answer: “No. Town, cities and counties in North Carolina are still allowed to set stricter non-discrimination policies for their own employees if they choose.”

That is by any standard a half-truth. If local jurisdictions are prohibited from passing ordinances that mitigate or ease the restrictions in the law and can only make the law more stringent, the statement is not truthful.

Here’s an example of political fears being realized:
“Did only Republicans vote for this bill?”

“No. Eleven Democrats voted for this bill in the N.C. House of Representatives and no Democratic Senators voted against it. In fact, Democratic Senators walked out to avoid voting on the issue at all because many were going to vote for it and they did not want show their division.”

This is pure political speculation. Perhaps it’s the journalist in me, but if there is no quote coming from the Senate Democrats to confirm this, and no independent verification, it has no business being included in what purports to be a fact-based piece.

Myths vs Facts: What New York Times, Huffington Post and other media outlets aren’t saying about common-sense privacy law
1. Does the new bill limit or prohibit private sector companies from adopting their own nondiscrimination policies or practices?
Answer: No. Businesses are not limited by this bill. Private individuals, companies and universities can adopt new or keep existing nondiscrimination policies.

2. Does this bill take away existing protections for individuals in North Carolina?
Answer: No. In fact, for the first time in state history, this law establishes a statewide anti-discrimination policy in North Carolina which is tougher than the federal government’s. This also means that the law in North Carolina is not different when you go city to city.

4. Can private businesses, if they choose, continue to allow transgender individuals to use the bathroom, locker room or other facilities of the gender they identify with, or provide other accommodations?
Answer: Yes. That is the prerogative of private businesses under this new law. For instance, if a privately-owned sporting facility wants to allow attendees of sporting events to use the restroom of their choice, or install unisex bathrooms, they can. The law neither requires nor prohibits them from doing so.

8. Does this bill affect people with disabilities?
Answer: No. Statewide law also bans discrimination based on disability.

9. Why did North Carolina pass this law in the first place?
Answer: The bill was passed after the Charlotte City Council voted to impose a regulation requiring businesses to allow a man into a women’s restroom, shower, or locker room if they choose. This ordinance would have eliminated the basic expectations of privacy people have when using the rest room by allowing people to use the restroom of their choice. This new local regulation brought up serious privacy concerns by parents, businesses and others across the state, as well as safety concerns that this new local rule could be used by people who would take advantage of this to do harm to others.
In fact, the Charlotte City Council tried to pass this ordinance before but failed, and passed the same ordinance in February of 2016 despite serious concerns from state officials, business leaders and other concerned citizens.

11. Will this bill threaten federal funding for public schools under Title IX?
Answer: No, according to a federal court which has looked at a similar issue.

13. Will this bill affect North Carolina’s ability to create or recruit jobs?
Answer: This bill does not affect companies in North Carolina. North Carolina was one of the top states to do business in the country before this law was passed, and preventing Charlotte’s bathroom ordinance from going into effect on April 1 won’t change that.

14. Why is the state telling cities and towns what it can and can’t do by repealing an ordinance the elected members of the Charlotte City Council passed?
Answer: North Carolina is one of at least 37 states like Virginia where cities and towns cannot pass rules or regulations that exceed the authority given to them by the state. In passing the bathroom ordinance, Charlotte was exceeding its authority and setting rules that had ramifications beyond the City of Charlotte. The legislature acted to address privacy and safety concerns if this ordinance was allowed to go into effect on April 1.

17. Why did the Legislature call a special session to overturn the bathroom ordinance?
Answer: The new Charlotte ordinance, which would have required all businesses to change their restroom policies and take away the expectation of privacy people have when using the restroom, was going to go into effect on April 1 if no action was taken.