Failing the 4(f)-Bonner Bridge Goes Back to Lower Court 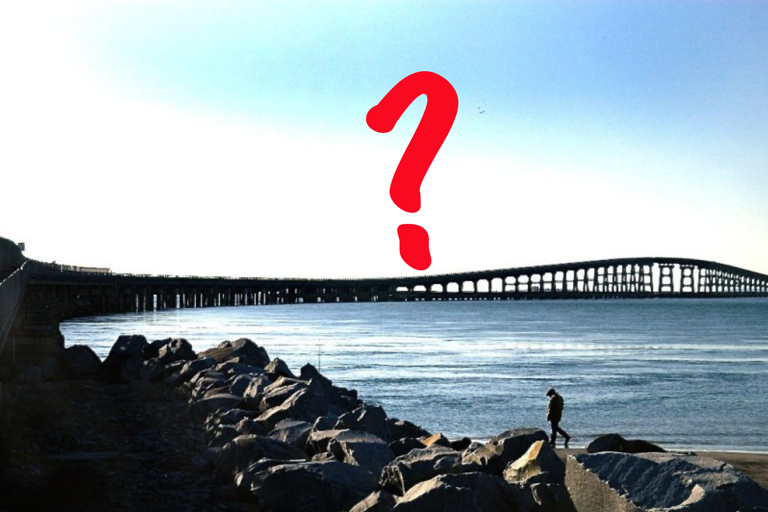 If lawsuits were boxing matches, the recent ruling on the Bonner Bridge by the 4th U.S. Circuit Court of Appeals would be a split decision, with no clear winner and a lot of confusion.

On the one hand, the court found for NCDOT that they had complied with NEPA (National Environmental Protection Act) when they wrote the Bonner Bridge Environmental Impact Statement.

It seems confusing to be told that the requirements of NEPA were met but NCDOT and the Federal Highway Administration (FWHA) were in violation of specific provision of that same law. But, as Michelle Meister, communications manager for NCDOT explained it, NEPA is a process and 4(f) is a requirement.

Courts frequently hold that a key provision of a regulatory law have not been fulfilled and send the document back to planners to reassess how those provisions will be met.

What is troubling—and confusing—in this case are the terms the Court placed on bringing the project into compliance with the 4(f) provision.

Here is what they wrote in sending the case back to District Judge Louise Flanagan: “The only evidence relevant to this inquiry is that which pertains to the status of NC 12 when the Refuge was established.” The underline is theirs.

When established in 1937, there were no roads through Pea Island National Wildlife Refuge. The closest thing to a road was a high tide track drivers could take to get to the ferry at Oregon Inlet.

According to the findings of the Court of Appeals, the first easement for a road was not issued until 1951, but the court found that an exception to 4(f)—which is what NCDOT and FWHA had presented—only “ . . . applies only when a transportation facility is ‘formally reserved . . . before or at the same time, as a Section 4(f) property . . . “

The Court of Appeals remanded the case to Judge Flanagan, instructing her “. . .  to examine the record to determine whether Section 4(f)’s joint planning exception applies.”

The implications of this ruling are troubling. If it cannot be shown that a road was planned through the Refuge when it was created in 1937, what is the status of NC12 as it goes through the Pea Island today?

Nonetheless, this is not quite a death knell for the Bonner Bridge replacement project, although under any circumstances it is delaying the much needed new span even further.

Provisions in the 4(f) allow for exceptions because of the cost of an alternative makes the project unfeasible. The 17.2 mile Pamlico Sound Corridor Bridge that is the preferred alternative of the environmental groups suing NCDOT comes in at a little over $1 billion.

In a 2012 planning document NCDOT pointed out that price tag would halt all construction in Northeastern North Carolina. “The combined up-front construction, right-of-way, bridge demolition, and operations costs associated with the PSBC would require the use of at least 94% of the total Division 1 budget for the 2014-2020 STIP cycle, which would require NCDOT to postpone almost all planned projects in Division 1 until after 2020.”

That would certainly seem to qualify for a cost exception.