Failing our Children-Opinion on the State of North Carolina Education 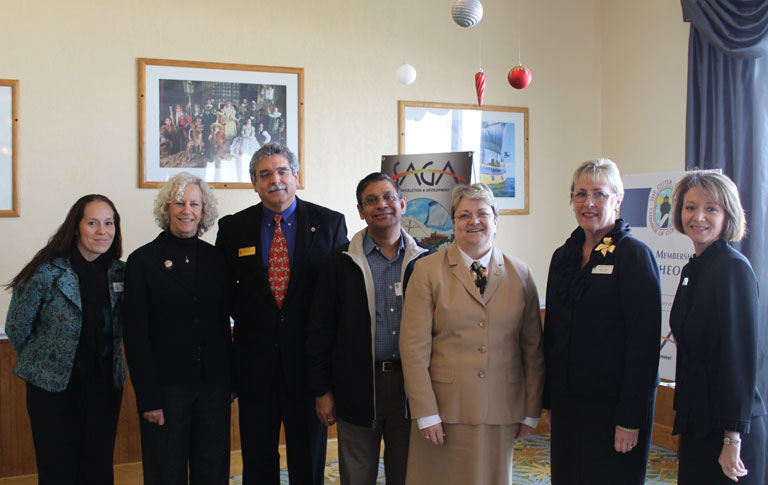 Last week’s education forum hosted by the Outer Banks Chamber of Commerce was a remarkable example of what area educators are able to do with steadily diminishing resources.

Through the innovative use of technologies and active cooperation among the schools, our Outer Banks community can still boast one of the best education systems in the state.

Yet beneath that success lies the tale of a state that has lost the will and compassion to commit to the education of its children; a state that has so curtailed its funding for education and created a diktat of regulations that are so capricious and arbitrary that they will inevitably force the best and the brightest from the ranks of our teachers.

Perhaps most troubling are steps the state is taking to end tenure for teachers. As envisioned by the legislature, administrators will identify the 25% best tenured teachers in their district and those teachers will be offered a $500 bonus if they give up their tenure protections. The additional $500 bonuses will be paid for the first four years of the program, but only the first year has been funded.

It would be hard to envision a directive more designed to drive a wedge between staff and management. For parents with kids in school—think back about the teachers your kids have had. Can you honestly say that only 25% of them should be rewarded?

Speaking from personal experience, I will use the elementary school experience of my daughter who is now in high school. In grades K-6, I cannot think of even one teacher who I did not feel was truly excellent, not one teacher who touched my daughter and made her excited to go to school every day. How do you select the best 25% of that? Why would you even want to single out one teacher of a group performing at that level?

And the $500? That’s insulting. It’s chump change. It’s not even $10 per week. And for that they’re expected to give up the protections of tenure?

Tenure for teachers is somewhat controversial; originally created to prevent the capricious or arbitrary termination of experienced teachers, it has now become, at times, a means to protect teachers who probably should not remain in their position. Under any circumstance, the legislature has mandated that tenure will end in 2017. Tenure may come to an end at that time—although future legislatures may have a say in that—but this is so poorly reasoned, so poorly designed that it’s hard to imagine anyone with a concern for education would present this.

The state decides teacher salaries in North Carolina and it has been years since our teacher have seen a raise. We’re not quite the worst in the nation, but we’re rubbing elbows with the bottom. A $500 bonus for a select few comes across as insulting and demeaning.

The NC legislature didn’t stop with chump change and administrative nightmares, though.

That is outrageous, and it is almost guaranteed to create a drain of the best teachers over time. Individual school districts often pay the tuition for teachers to earn their graduate degrees—and those are almost always the best and most motivated. Let’s assume a teacher earns their M.Ed., spends a year teaching in Dare County then looks around and realizes they could be earning $1500 or $1600 more per year doing what they love in a neighboring state.

Indiscriminatly throwing money at a problem is not the answer—that has been shown time and time again. Yet arbitrary rule changes, removal of incentives and a bonus program that is degrading is hardly a recipe for success.

We should expect better from our legislators, and if this is the best they can do, they do not deserve the job.

We should be doing everything in our power to educate our children, but I fear that instead of raising the bar for our teachers we are lowering the standard of what we will accept.