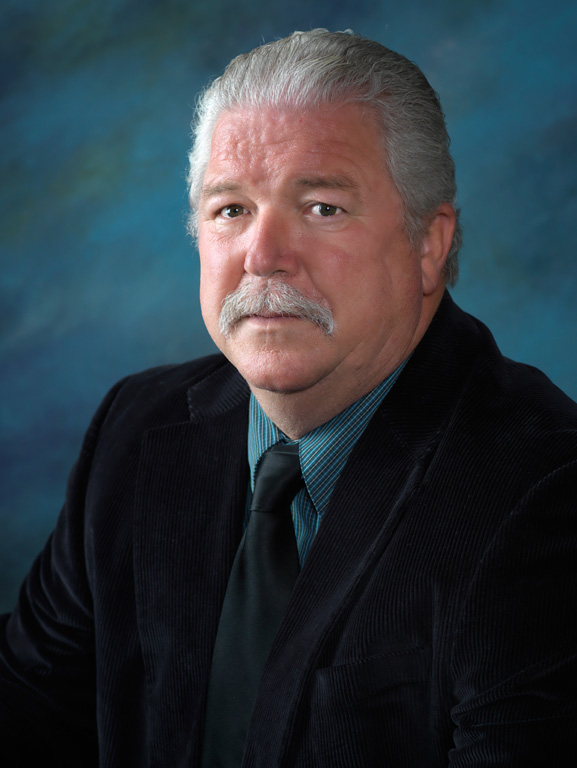 The Board of Commissioners and Dare County employees are deeply saddened by the death of Vice-Chairman Richard Johnson on August 29, 2013. In recent months, Commissioner Johnson bravely battled cancer while continuing his distinguished record of public service.

Chairman Warren Judge remembers, “Richard was a principled and outspoken leader who was never afraid to ask the difficult questions or take a stand for what he believed. By his words, example, and character, Commissioner Johnson earned everyone’s respect and our Board fondly remembers his legacy of wisdom, humor and love of family.”

Commissioner Richard Johnson, first elected in 1996, was the longest serving member of the current Dare County Board. He generously shared his experience and worked vigorously for the betterment of his community through his service on many boards and committees, including the Albemarle Commission, Dare County Airport Authority, COA Board of Trustees, Government Education Access Channels Committee, and many others.

As a man of faith, Commissioner Johnson sought the best in everyone and strove to make Dare County not only a great place to visit, but also, a special place where people could live the American dream and raise a family with the traditions he cherished.

Chairman Judge added, “Commissioner Johnson will long be remembered as a caring father, a supportive husband, and a dedicated public servant whose life and legacy made a difference in many lives. Our community is united together in prayer for Richard’s wife Cheryl, his sons Rich and Chad, and all of his extended family.”