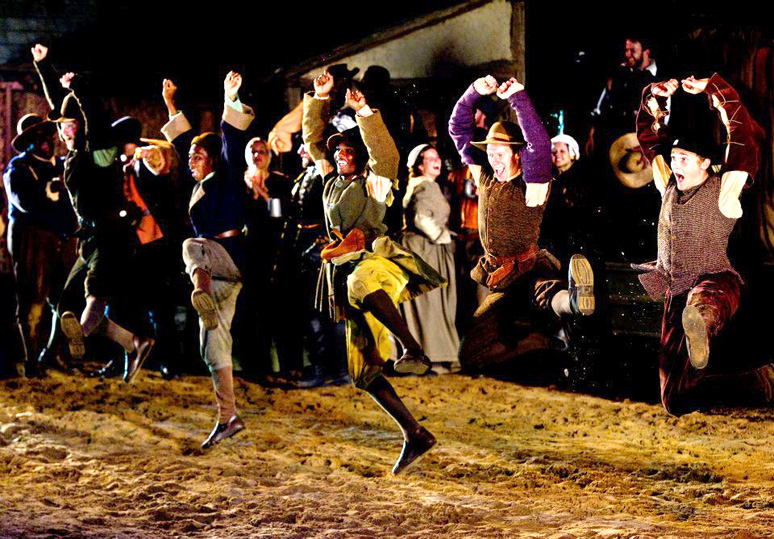 The Lost Colony is throwing a Tea Party for anyone interested in becoming a volunteer to support the many activities and programs of the Roanoke Island Historical Association.  While we have an active volunteer membership at the present, we would like to welcome more participants into our program that features a variety of activities throughout the year. While most people consider The Lost Colony a summer production, there are important support jobs to be done throughout the year. 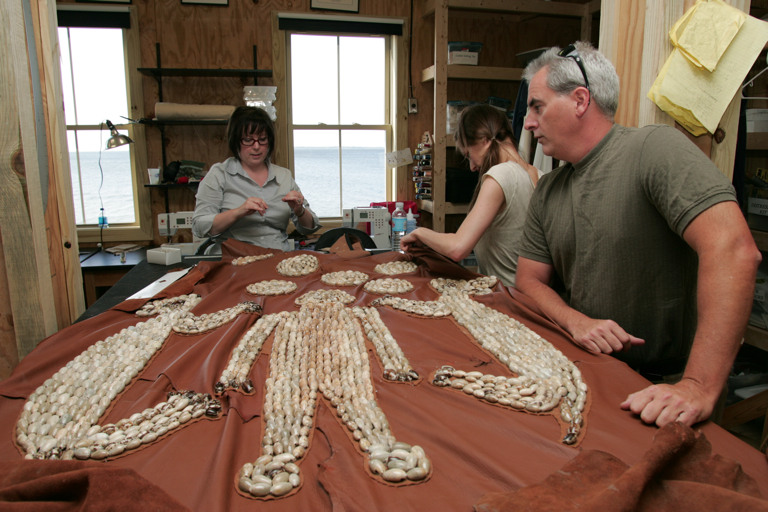 We would like to invite anyone interested in becoming a part of an active volunteer community to join us for an informal Tea Party on Thursday, January 24, 2013 at 4:00 PM in the Lost Colony Building located next to the Elizabethan Gardens in the Fort Raleigh National Historic Site in Manteo. We would also encourage the current members to invite their friends and neighbors to join us at this time.

Come and hear some of the new plans for the upcoming season, and help to make the 76th season of The Lost Colony more successful and fun filled than ever.  For more information please contact Charles H. Massey or Terry Fowler at 252-763-2127.