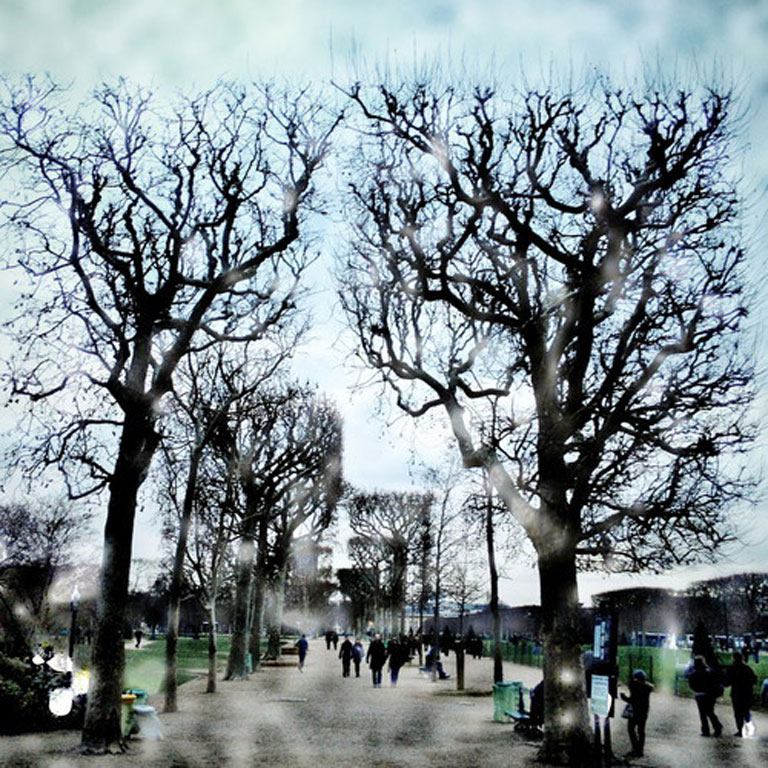 Outer Banks musician Becky Kessler has been hauling in awards since moving to Connecticut. Winning Best Singer/Songwriter honors in the 2012 Grand Band Slam poll in the Connecticut Music Awards and then nabbing best new band with Floyd Kellogg.

I have a confession to make. I have known Becky since she was a shy teenager with guitar skills off the charts and a singing voice that barely registered.

Somewhere along the way her voice became this husky, powerful instrument, her guitar work went from excellent to incredible and she started writing songs.

A couple of years ago she moved to Connecticut—which allowed her to really spread her creative wings. She met fellow musician Floyd Kellogg and formed Violent Mae.

They just released their first LP and as debut albums go or any release, this self-titled work is truly impressive.

What sets this apart is the range of inflection and range of Becky’s vocal style. Her voice has always been a throaty alto, but with 10 songs and 40 minutes of music, the versatility of her vocalization becomes apparent.

A song like “Worn Out My Welcome” is a beautiful ballad that features a subtle touch of banjo in the background creating the sense of loneliness that is inevitable when it’s time to go.

The LP contains a full array of styles. Songs like “No Way Out” and “Later On” stray into rock; with its slightly discordant tonal patterns and soft vocals, “Right Here” seems to suggest a jazz composition.

Probably because Becky is the returning artist coming back to her Outer Banks home, there is more attention paid to her, but that should not detract from the work that Kellogg does. His grasp of instrumentation and arrangement takes this music to another level, a point Becky emphasized in an email. “We totally clicked creatively and musically so it just naturally evolved into a band around the end of 2012,” she wrote.