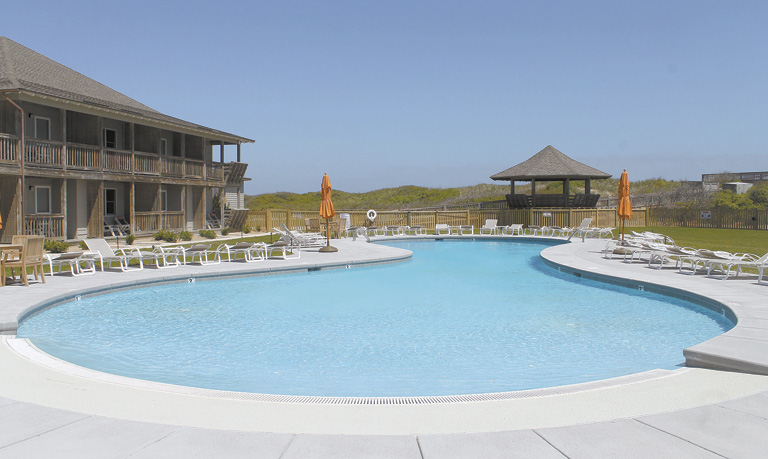 The new family pool at the renovated Sanderling Resort in Duck. 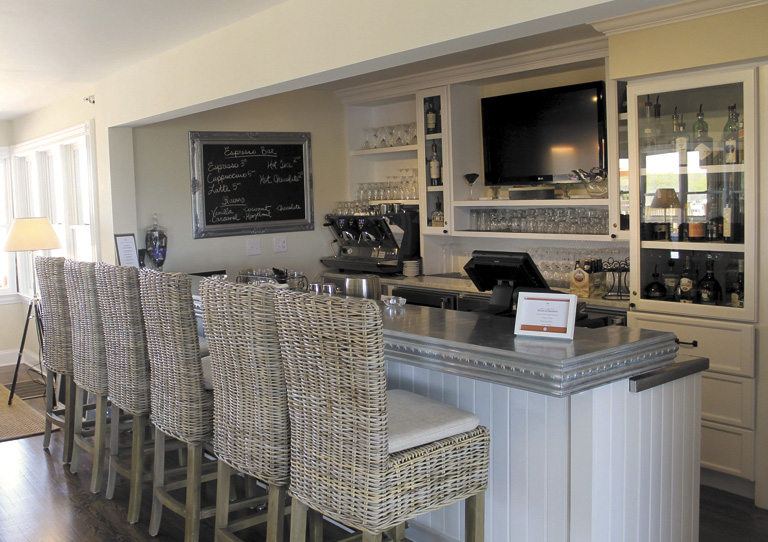 Beach House Bar-perfect for an early morning espresso or afternoon light fare, or a drink in the evening.